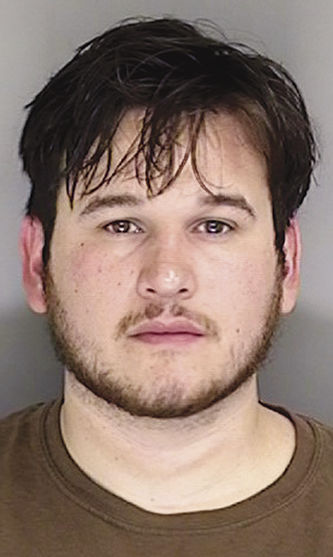 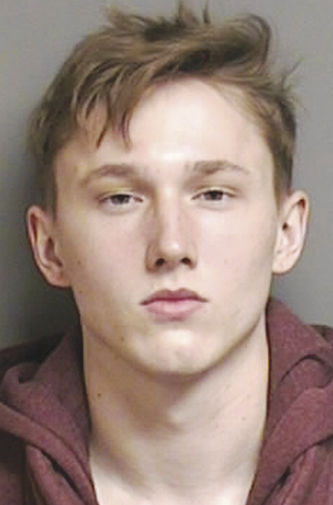 SANTA CRUZ — The abduction and killing of a Northern California website developer last year was a robbery carried out by four young men, two from Lancaster, including two who worked at a cannabis business the victim also ran, Santa Cruz County authorities said Thursday.

The four suspects were arrested for murder, kidnap and robbery on May 19 in coordinated actions in Lancaster and Burbank, and in St. Clair Shores, Michigan, sheriff’s Lt. Brian Cleveland told a news conference.

Sheriff Jim Hart said “compelling” evidence would be presented to the district attorney for consideration of charges against the four.

Tushar Atre, 50, founder of AtreNet Inc., was abducted from his coastal Santa Cruz home on Oct. 1 and was then found dead.

A security video showed three people emerge from an alley and approach the home at 2:48 a.m. and then the victim’s white BMW being driven away.

Detectives found the body at 8 a.m. in the Santa Cruz Mountains.

Cleveland said the robbery was planned, the robbers had a rifle and the motive was “monetary gain,” but he declined to release any details.

Kaleb Charters and Lindsay were employees of the victim’s cannabis business, Cleveland said.

Camps was an “associate to the group,” Cleveland said.

Extradition of Kaleb Charters from Michigan was pending, and the other three were being held without bail in the Santa Cruz County jail.

It was not immediately known if they had attorneys who could speak on their behalf.