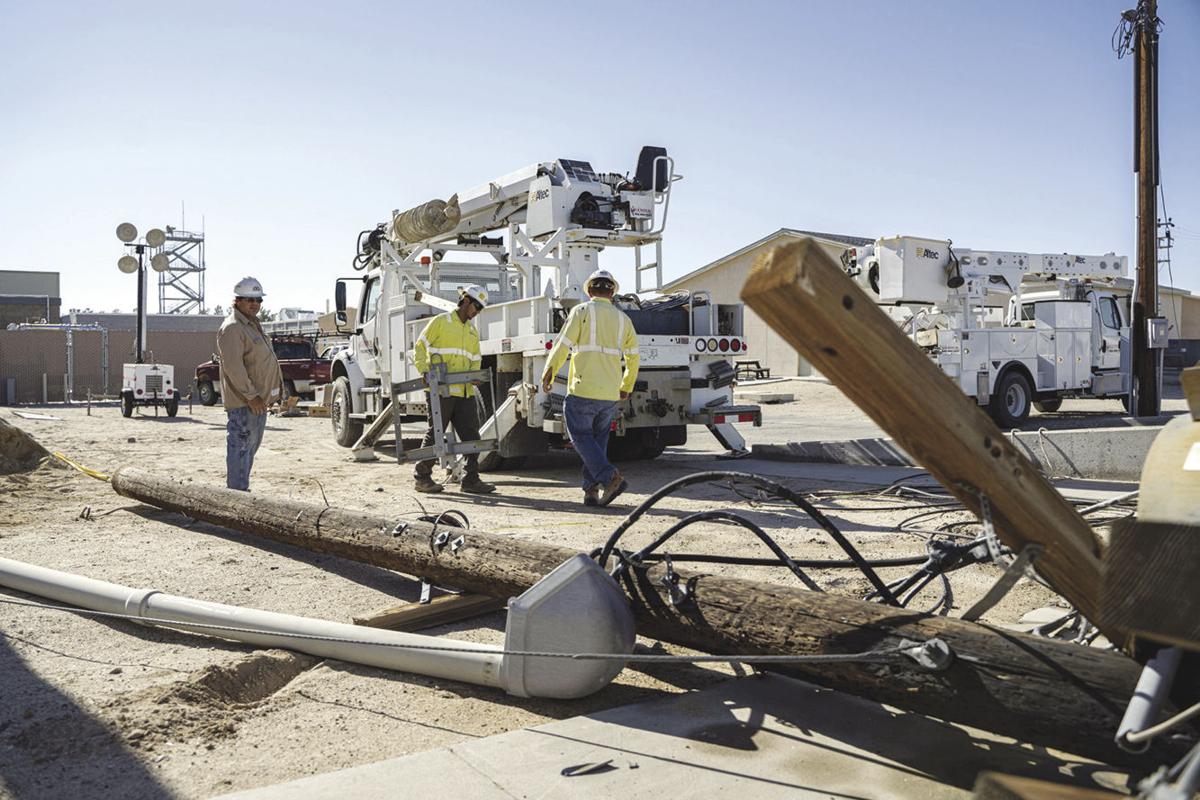 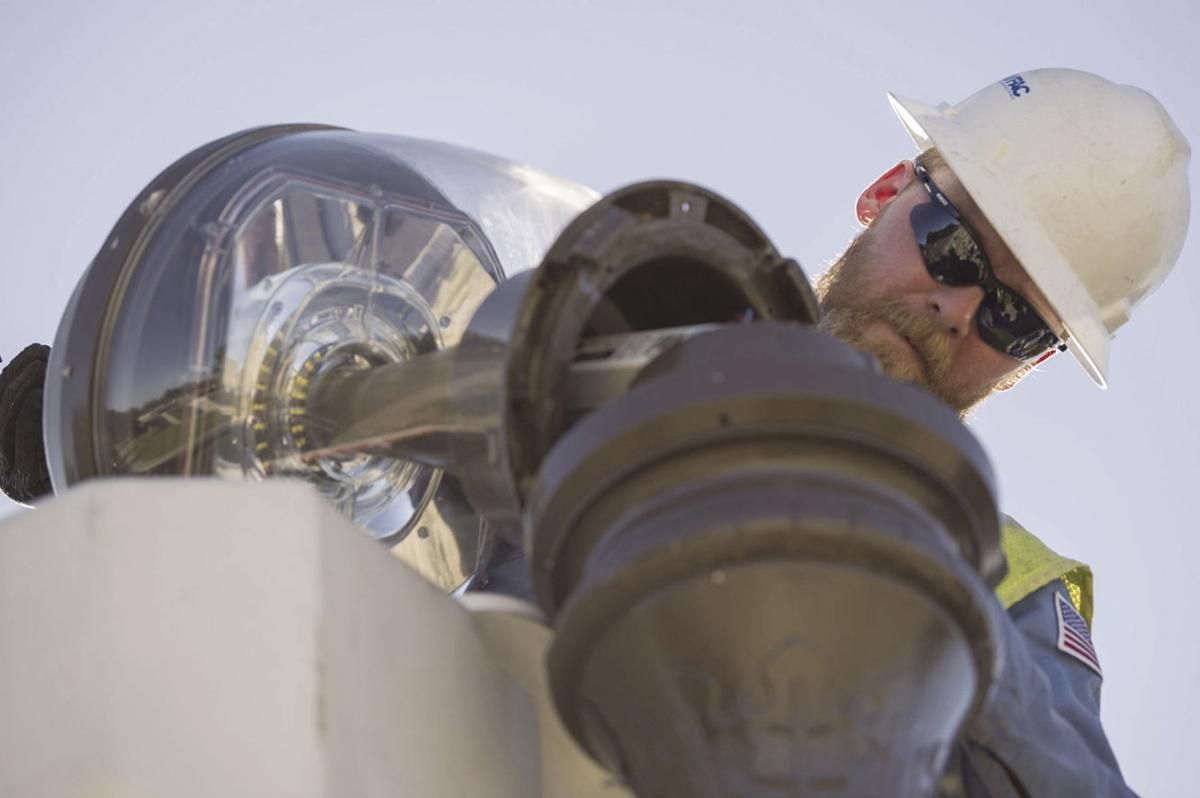 RIDGECREST — Naval Air Weapons Station China Lake, the sprawling military base near Ridgecrest in eastern Kern County, suffered $5.2 billion in damage during the series of powerful earthquakes centered in the area last month, according to an assessment released publicly this week.

The figure represents the cost of replacing, but not demolishing, all facilities that suffered damage during the quakes. It remains to be determined how many of them will be rebuilt and how many should be repaired or upgraded as the estimate makes its way to Congress and, ultimately, The White House.

Prepared by the Naval Facilities Engineering Command after a 13-day survey, the assessment says buildings alone sustained $2.2 billion in damage at the Mojave Desert base.

It lists more than two dozen facilities that it says should be considered candidates for replacement because they are more than 50 years old, including a 201,000-square-foot hangar, 22 weapons magazines, an air traffic control tower and a gym with a pool and playing courts.

Each of the facilities was estimated to cost more than $2 million to rebuild.

The report also listed four damaged facilities between 30 and 50 years old, deemed eligible for upgrade because of their age. These include a laboratory and a commissary. Their estimated upgrade cost was more than $1.5 million each.

Damaged facilities less than 30 years old, a classification that the report says typically gets repaired, numbered eight. Each repair job was estimated to cost more than $1.5 million.

A report published earlier this week in Navy Times detailed some of the damage to the base.

It said a lab at the base that tests advanced weaponry was declared unsafe because of column and beam stress and that major cracks developed throughout the facility’s foundation.

“There was damage to a majority of the buildings and infrastructure,” Capt. Mark K. Edelson, commanding officer of Naval Facilities Engineering Command Southwest, said in an email to the publication.

China Lake, as the military installation is known locally, tests advanced military weaponry. It employed 4,166 civilians and 1,734 contractors as recently as 2015, a Navy report states.