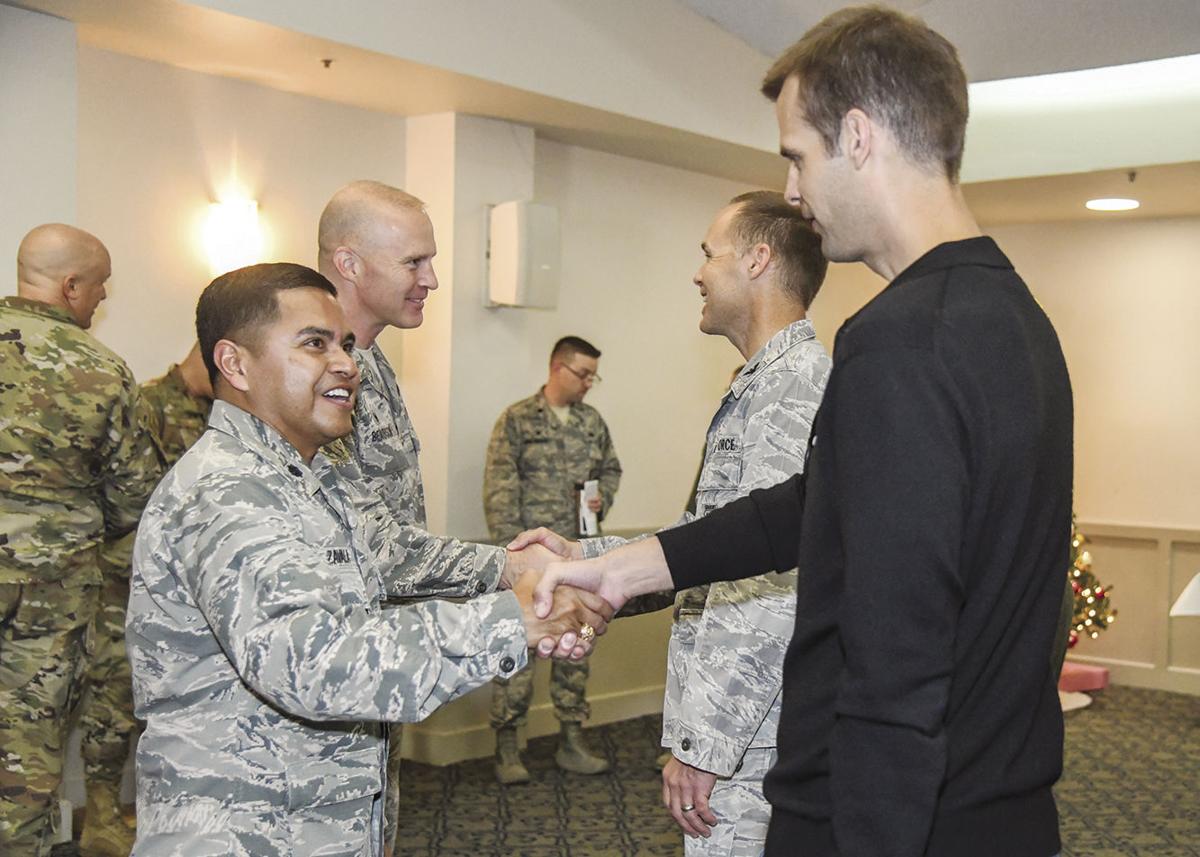 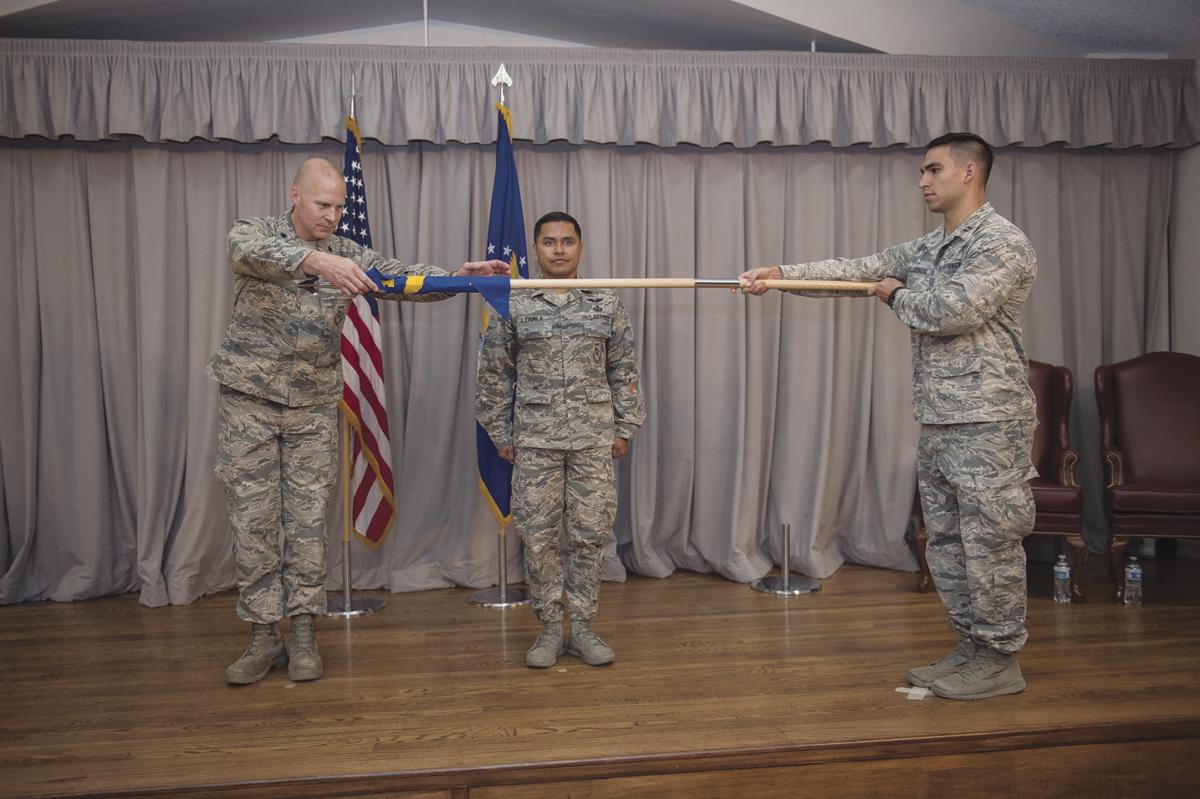 “This event is a milestone in the history of the Air Force Test Center that’s been years in the making,” said Lt. Col. Ever Zavala, Commander of Det. 1, 47th CTS. “Today, we announce that there’s a world-class cyber test team here at Edwards Air Force Base, and that we’re ready to ensure that the United States Air Force will fly, fight and win in a cyber-contested environment.”

The 47th Cyberspace Test Squadron traces its heritage to the 46th Electronic Combat Test Squadron, and then eventually the 46th Test Squadron at Eglin Air Force Base, Florida. The squadron was responsible for testing command and control systems. In 2015, the 46th TS activated Operating Location Bravo at Edwards to conduct developmental test and evaluation of aircraft, weapons and to support systems’ cyber-vulnerability assessments.

“Lt. Col. Ever Zavala is absolutely the right choice to lead the team, he’s been instrumental in the events culminating in today,” said Lt. Col. Corey Beaverson, 47th CTS Commander. “He’s the one who led the organizational change request that put the detachment on the map; changed the detachment from an operating location to a detachment.”

Beaverson also talked about some of the accomplishments Zavala has had in his time leading the new organization.

“He’s been a key stakeholder in standing up the lab activity in partnership with the 412th Electronic Warfare Group, bringing a laboratory environment that allows us to create test capabilities that just do not exist right now,” Beaverston said.

After officially taking command of the detachment, Zavala thanked the personnel who he cites as helping the unit be successful.